Your broken contract may limit your recovery.

Reported court cases capture a moment. We can look back at reported decisions for detailed and accurate portrayal of historical events, and conditions. The recent reported decision in AAC HP Realty v. Bubba Gump Shrimp Co. Restaurants, Inc. gives a glimpse through the windows of Baltimore City's once-cherished Harbor Place, to see the consequences of decades long neglect by its owners and operators.

The case arose from complaints that Harbor Place tenant Bubba Gump Shrimp Co. Restaurant brought against its landlord that:

"Shortly after it began its operations at Harborplace in 2012, Bubba Gump observed that the landlord was not maintaining the property in good order and repair. At trial, the restaurant presented ample evidence of poor conditions in the common areas, including water leaks, hanging wires, dirty bathrooms, broken concrete, chipping and peeling paint, escalators that did not work, planters containing trash and debris, rusted metal stairs, and rodent infestation." 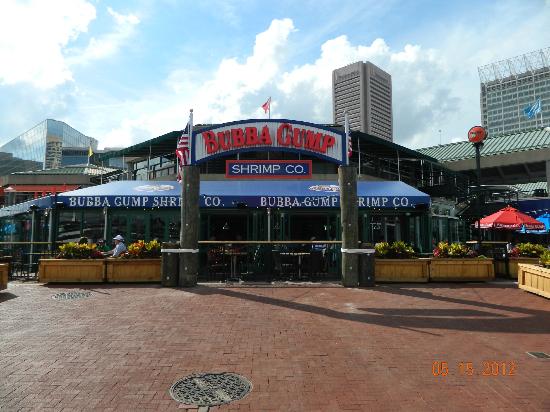 This photo of Bubba Gump Shrimp Co. is courtesy of TripAdvisor

As is typical in cases for breach of contract, Bubba Gump's lawyers added additional alternative claims for  unjust enrichment and other claims for equitable relief. It was the appellate court's discussion of this group of equitable claims which gives us a snapshot of Maryland's current law on commercial disputes.

The case reminds lawyers that equitable remedies, like unjust enrichment, are not available where the parties have a contract in place for the same  subject in dispute, and that contract fully covers the dispute. There are exceptions where a fraud has been committed at the inception of the contract (and not its performance), or the existing contract does not fully cover the subject matter of the dispute. This appellate court saves all Maryland lawyers time in the library by reminding that "[n]o reported decision applying Maryland law has ever upheld a judgment based on any of these exceptions."

For this reason, the trial court's decision granting Bubba Gump an equitable discount on rent owed under the leasing contract was reversed. Bubba Gump was entitled to recover contract damages, but the appellate court instructed that the contract also operated to limit the categories and amounts of damages a commercial tenant may collect.

In the end, broken glass, dirty restrooms and rat infestation at Harbor Place netted Bubba Gump recovery of its out-of-pocket expenses and some attorney fees, but no lost profits or return of rent.

Google is not your lawyer!

Posted by TCValkenet at 9:05 PM

Justice can be yours.

Posted by TCValkenet at 9:15 AM

Contracts shortening Maryland's Statute of Limitations are not always enforceable.

You are free to make a contract that cuts short Maryland's Statute of Limitations. But it will not be automatically enforced against yo... 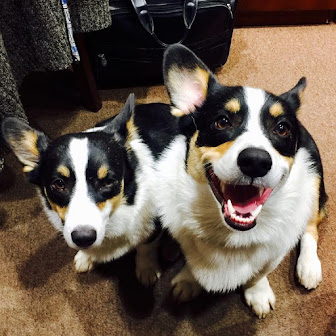